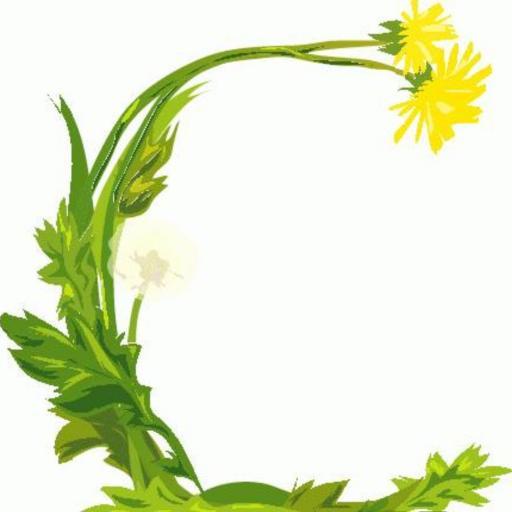 I joined the Creative Group, a group that sees Creativity as a way of promoting change in language education. As soon as I read the group’s mission and aims, I felt the desire of being part of this movement which matches what I’ve been trying to do myself in class, which is trying to engage learners in the creative use of language as well as connecting to mine and their creative selves. But what is creativity? Is it possible to define it? The group offers a description that might get us thinking about it. Here it is:

While it is true that ‘creativity is an elusive creature that can’t be defined in a single feature’, we nevertheless offer a provisional description of creativity as: ‘thinking and activity in language education that is novel, valuable, and open-ended, and that helps to enrich learning in our students and ourselves’.

You can READ MORE about The CGroup, here.

About couple of weeks ago, I read a reflection on Creativity where the blogger Gianfranco Conti stresses the fact that the term might have been commonly used/misused (I highly recommend his blog!). He asked about creativity in language learning and use by raising the following questions:

Don’t want to sound overly cynic but…what about ‘real’ creativity? The kind that L2 learners really have to engage in order to effectively learn the target language?

I’m not going to go over how Gianfranco answers “that” question here. He has already done a great job at that in his own blog and I’d like to invite you to go there to read it. I hope it strucks a chord with you too.

I also hope that the set of activities I am using with my 14-year-old teens right now falls into the view of creativity that enhances L2 acquisition and promotes creativity with and through language as Gianfranco would expect to be really part of our job as language teachers.

Activity 1: I gave them a very straightforward worksheet for them to fill in 5 minutes. Each learner received one and they did it in pairs or threes. I could have given them the word cloud straight away, but I decided I wanted them to think of vocabulary explicitly questioning what they knew or not about those words. 5 minutes was enough for the learners in intermediate level+ to fill most of it. In fact, about 90% falls into the 2000 most frequent words.

Activity 2: Each pair or group of three learners received a wordcloud with the words forming a runner/racer/competitor or simply someone running which is central part of the story. Most of the content words are in the story or related to it.

Predicting the story is a valuable activity because it encourages learners to use their imagination, but also to rely on the information they have available to them, in this case the image of a racer and the words, and also from the knowledge of the world. It’s also open-ended because learners choose which words to use promoting novelty as learners come up with new and different stories/predictions from each other.

To watch the whole video https://www.youtube.com/watch?v=nsLD33rczFA

Searching for more ideas today on how to use WordClouds, I came across a post which I highly recommend from Nik Peachey from 2008 with lots of great ideas on how to use them including predicting the story.

Learners wrote their own versions using the language they had at their disposal and had also to negotiate with one another. Some pairs/threes carried out the activity most of the time in English, while others used Portuguese to discuss the possibilities and create the story. Here are the samples without any correction apart from one that had been corrected, rewritten and the words the learn were having trouble pronouncing, highlighted in green. If you want to read the stories, click here.

After predicting the story,