Some assume that all children or teens love playing games and that is paramount to make classes fun, but I have met learners who were not impressed by certain games we play in ELT. They find them childish and not really related to how people learn a language.

In 2012, I was taking a course for educators about Games in Education and I decided to survey/interview my students about games (both educational and non-edu) because teachers taking the course from various areas of study, not just English, either did one of the following: 1) they embraced games believing that every student would love it without taking any consideration for the way the game was designed, or 2) they saw playing as entertainment and didn’t see much use for it in education. Hence the creation of educational games usually comes to bridge the concerns teachers have about using games as well as attending to the main concern that is usually to teach, practice or test the content of a certain subject through the game which in my opinion usually kills the game. 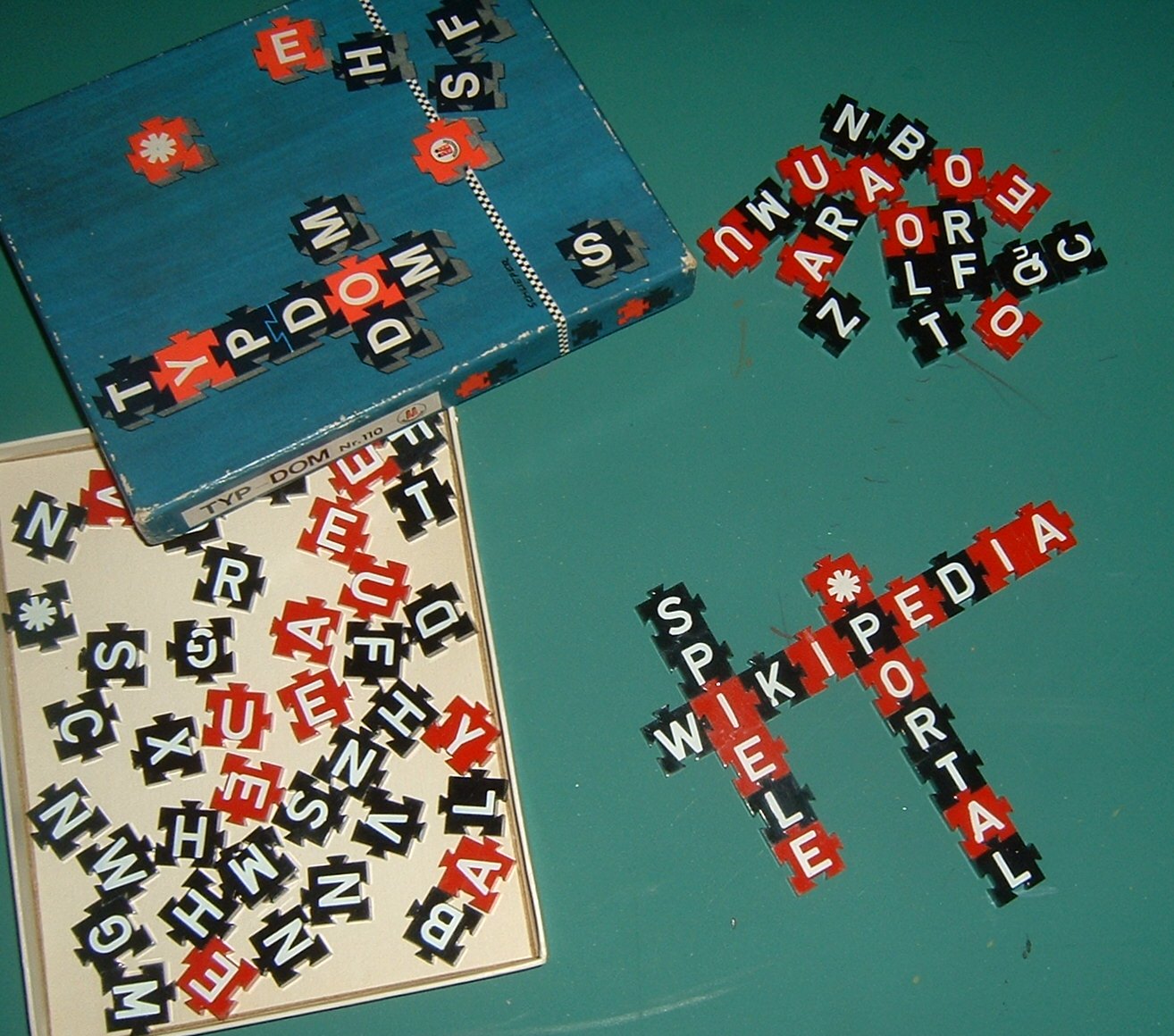 In my experience though, both views lack listening to learners and it is an attempt to try to put all learners into the same category. The one-size fits it all mindset. But if we do talk to them in a way that we honestly try to understand how our learners feel and view their learning experiences and their attitude toward certain activities/tasks we will learn that not all learners like games the way gamers do. So finding out if a learner fits into the gamer category has been an asset to me. Secondly to what degree they like games/what types of games and whether they think they learned English before coming to a language school also affect their engagement in class activities.

I had a learner in 8th grade years ago who thought he understood English so well because of games that he didn’t see any progress studying English in a school at all. He usually was indifferent to class activites and never saw the need to do homework especially if it was about grammar. He had been with us for more than 2 years at that time and when he first started he was a beginner at least in his oral skills. In fact later on, when he was in 9th grade while I was having a conversation with his class to learn more about my learners game preferences and habits, he was in the end of his third year in our school. He said in his interview that he felt he learned only from games and not really from the classes he’d had. Shocking as it might sound, that was his opinion. And his opinion was guiding his attitude whether we liked it or not. This made me think deeply about how learners perceived what was going on in classes and also their learning experiences.

Later, I understood that they might not be able to pin down what is wrong within the system presented to them and give constructive feedback because we either ask the wrong questions or share too little to really understand what is going on ourselves.

During that course, we explored educational games and authentic games. The concept of playability (jogabilidade) is one often overlooked in our context because the focus in on the language. Language is the mean sometimes (not always) to get something done. In a game, you might need language to accomplish something or you might not. Some choose to ignore instructions and pass through the levels by simply using their own instincts, perceptions and through trial and errors. Have you ever noticed learners who never listen or read instructions? They just do it and then see what happens. But we also have those who do not lift a pencil until you explain to them what exactly you want them to do. These differences in attitude change the class dynamics for better or for worse, and It can also inform us about our learners assumptions.

In gaming, language might support the task. All gamers though have said up to this day that sometimes it’s not possible to ignore the language and just play, then they have to learn it. But it is what they have to do and whether there is a strong desire to accomplish their missions or go to the next level that really engages them with the game.

If you have a learner who is a gamer, he might have learned a lot of English through games and walkthrough videos in English. They might even chat online with other gamers. These teenagers don’t feel they really learn from the traditional ways of classroom practice and they might not appreciate most of the things we do. They have found ways to deal with English on their own and they are autonomous, but although they have more vocabulary and maybe be even able to speak some English, they still need feedback on their performance, that is, how well they can communicate themselves in English and need help on how to improve it. But they might not realize they need improvement and that’s a challenge we have to face.

Retelling the story has been really useful with these learners. The key is to challenge them to use the language through interesting tasks or activities, and then have individual sessions to discuss orally what they did. If they are retelling the story orally, I record them and ask them to transcribe it. After that, I correct and we discuss their errors and mistakes in English. If it’s through writing, I do the correction and then feedback session.

The groups where all students are boys and some of them are gamers, I proposed the following task based on stories: Create a game to test if readers understand the story. A post explaining how it has been proposed and negotiated coming up soon.

I’m just a teacher still learning how to teach this new generation of teens and make language learning more enjoyable/meaningful for them. The link below though is a conference I missed last year and we should all be watching. 🙂 Thanks Vance Stevens and Learning2gether to keep this valuable library of conferences/presentations recordings for us to access at any time.